(Image source) We were so looking forward to being at Sala Palatului last Tuesday night for the Israel Philharmonic (Enescu and Mahler) conducted by Zubin Mehta. Since the George Enescu Festival is the country's greatest classical music (and cultural) event of the year, getting hold of tickets has become more and more difficult.

All around me I could hear a whir of English, Italian, German, American, Spanish, Czech, French, Russian. Everyone who spoke to me (apart from the friend I was with) did so in (mostly accented) English. Tuesday's audience had a very large percentage of foreign tourists/businessmen. This blogpost is therefore 'dedicated' to them rather than Romanian members of the public who, I'm sure, are generally better schooled in concert etiquette.

Two seats to my left a lady was sipping champagne (I asked her what she'd done with the rest of the bottle and she replied she'd had a bad day) and swiping the screen of her iphone. In front of us, a young couple with a child that can't have been much more than five squirming in her seat.

An announcement that, due to a recent knee operation and adamant refusal to miss the concert, Maestro Mehta would be sitting down to conduct brought forth thunderous applause from the audience. The conductor, supported by two walking sticks, was greeted with standing ovation. Most touching. 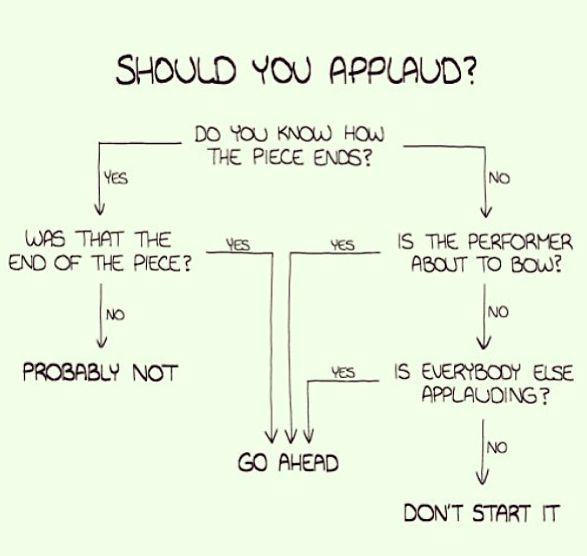 The first chords of  "Vox Maris" transported an eager public into the world of Romania's national composer George Enescu. Not for long though in my case. Ten minutes in, a couple arrived and everyone in my row had to get to their feet to let them in. Two seats still free between me and the girl playing with her phone, my friend and I moved along a) to be more central and b) so we wouldn't have to move again should there be anymore stragglers who couldn't tell the time. The two people next to my friend moved up too so the empty seats were sensibly at the end of the row.

End of the first movement. Applause. Noooooooooooooo..... Maestro Mehta kept absolutely still, back to the audience (obviously) and waited for both applause and shushing to die down before he raisd his baton once more.

The child in front of us wriggles about bored to tears poor thing. Why bring a kid to hear works difficult enough for adults much less an ankle-biter. Someone to my left decides they need a sweet and opens one with a loud crackling of wrapper. Behind me to my right a phone rings. The Nokia tone. Then another further down to my left. My neighbour is sending an sms, blue screen glaring in the darkness. Someone two rows down is playing Minefield on his phone. I can see it plain as can be. Why come at all? 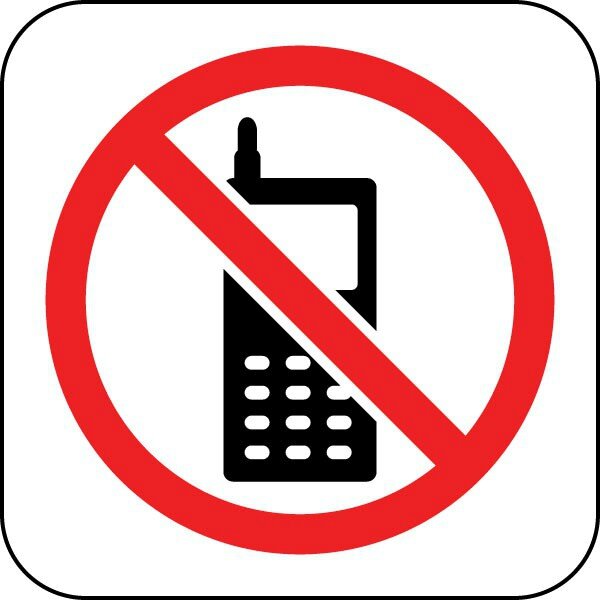 (Image source) Now for Mahler. A symphony. Four movements. Even if some know nothing about classical music, four movements to a symphony is basic general knowledge. Let's not have applause between each one again. The couple and child are still there, the latter waving to someone in a box. Someone else is eating a chocolate bar and another a packet of crisps.

Lights down and Mahler's 9th begins. Hustle bustle and whispering from behind us. The two 'empty seaters' have arrived and don't want to sit on the end which would save disturbing others in their row. No. they want THEIR seats. In the middle of the sodding row. Selfish gits. Late AND egocentric. Someone tries to whisper an explanation but they won't have it. We all stand and move across again liberating the two seats. No apology. They get settled with plenty of huffing and puffing and then the woman (now next to me) rustles in her bag. Cough sweets. Crackle crackle. Her husband adjusts his hearing aid with a whistle. Aoleeeeeeeeeeeeeeeeu.

End of the first movement. Applause. Oh my God... why do these people come to concerts? Just to be seen? To take selfies for Facebook? 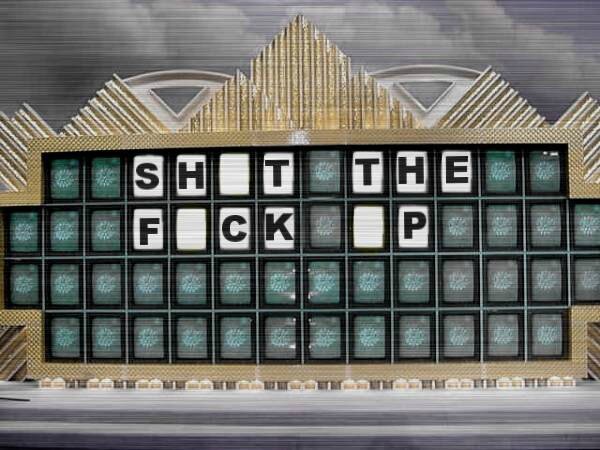 (Image source) End of second movement. Applause AGAIN. No way. There's a global sound of 'nuuuuu' mixed with 'shhhhhhh' echoing around the concert hall. Maestro Mehta remains seated with baton down, unmoving. Silence prevails except for the odd crackling of sweet wrappers, a few coughs, and the third movement of delicious schmultz oozes from beyond to envelope awaiting earsl - those interested enough, anyway.

Another phone. Good grief. Even during the interval people hadn't turned them off. Un-be-bloody-lievable.

Someone behind us decides they have better things to do and leaves. She is wearing mules and the 'flip-flop' sound of her shoes against her feet must have been heard for several rows. More sweet paper rustling and the child in front of me is really starting to lose it now. No surprise. Mahler's 9th is a long symphony. Very long. And it takes concentration. The parents decide to leave during a pianissimo. Simply incredible. Everyone to their right in their row stands to let them out while we in the row behind are equally disturbed. End of the third movement. No applause this time. Thank God. But a phone rings as the final movement begins. It's the Nokia one again. Are people so dependent they can't live without them for two hours or at least so selfish they can't put them on silence? PLEASE bring the phone signal jammer to Bucharest - illegal in the US and most of Europe, they are used in India, France and Japan at cinemas, art galleries, concert halls and other public venues. WE NEED 'EM HERE!! A deafening wave of coughing takes hold.

About ten minutes before the end of the fourth movement, people actually start to leave. WTF? Scared of a stampede for the exit if they leave with everyone else? A plane to catch? Left the stove on? Tummy upset? No, but really... They missed the last part, the most beautiful part, when silence falls from the heavens and peace reigns. But even that didn't happen on Tuesday night. People started to clap too soon. Far too soon. The spell was broken and I felt as if my breath had been snatched away. That marvellous fluffy serenity that descends upon you in those final bars couldn't possibly exist in such absence of respect and etiquette.

Two days later I'm still fuming. We didn't pay the price of a ticket (not cheap by Romanian standards) to hear the Nokia theme tune over and over accompanied by the rustling of sweet wrappers and the whinging of bored kids, and nor did we pay to see multiple phone screens flashing on and off like a discothèque and people coming and going like flamin' Picadilly Circus. We paid to hear Enescu and Mahler and to see Maestro Mehta leading the Israel Philharmonic at a magnificent festival of which all Romanian should be proud.

Silvia Colfescu got equally annoyed two years ago - enough to write THIS wonderful post where she gave a list of 9 simple rules for anyone unaware of concert etiquette. Here's my translation below (I hope she'll forgive me for it):

If you've read this list more than five times and STILL don't know the rules in their entirety, PLEASE STAY HOME!!!

And with that, I wish you a Happy Festival.